Today I went to the parade in D.C for the Caps. I’m not going to claim I know anything about hockey besides that they use a puck. But, it was a monumental occasion because the Capitals won the Stanley Cup! 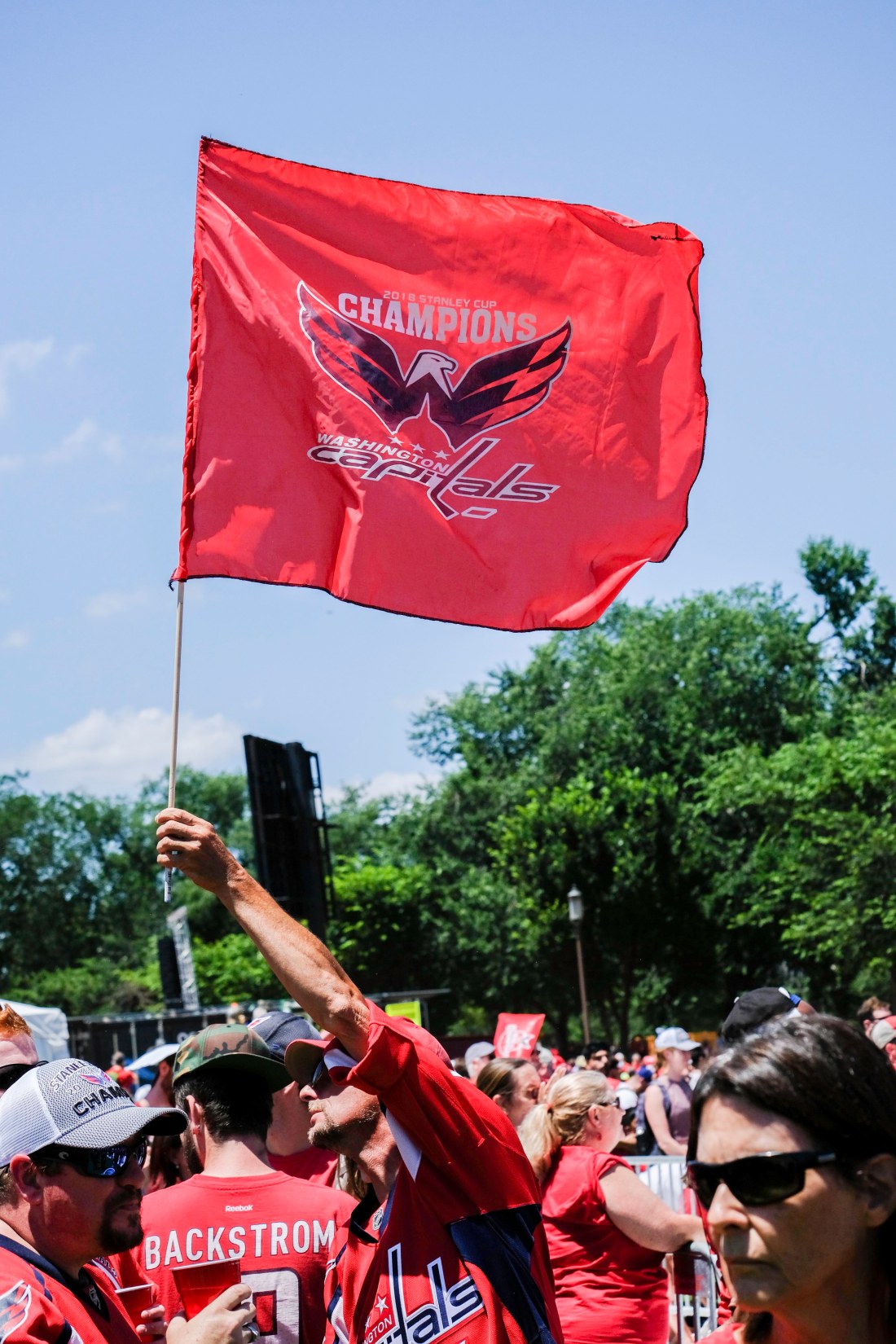 This was also a monumental occasion for me because I HATE large crowds. Like, I’d rather eat glass than do something that involves being crammed into a large crowd with thousands of sweaty people. But, it wasn’t as bad as I thought it was going to be!

Today was like walking in a sea of red. So many Caps jerseys!

This was the most difficult part of this event. With there being so many people I had a hard time trying to zero in on one person for a shot. This was taken at the Mall and is only a small fraction of the number of people I saw today. It was insane!

Nevertheless, it was still an amazing time despite feeling like you’re shoved in a can of sardines. Luckily I didn’t have to get captions today and actually talk to people. I think I might have died if I had to do that. 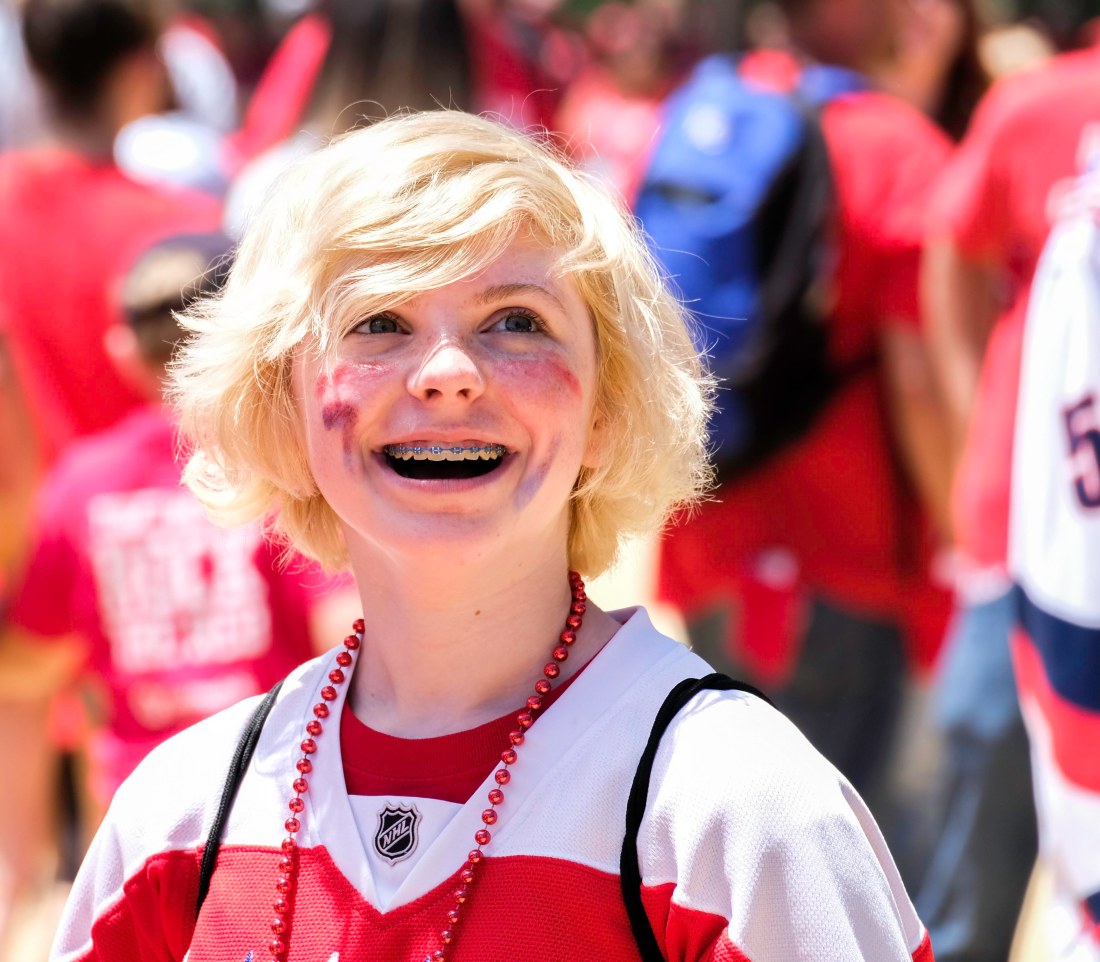 There were people of all ages in attendance. With such a momentous win I wasn’t surprised to see such a large crowd.

Getting group shots was also quite a challenge for me. Usually, I focus in on one or two people to get the shot that I want, but this time I had to get some group shots of the crowd going wild for the team as the walked out on the main stage.

I still managed to get some nice portraits though. Smiles all around!! 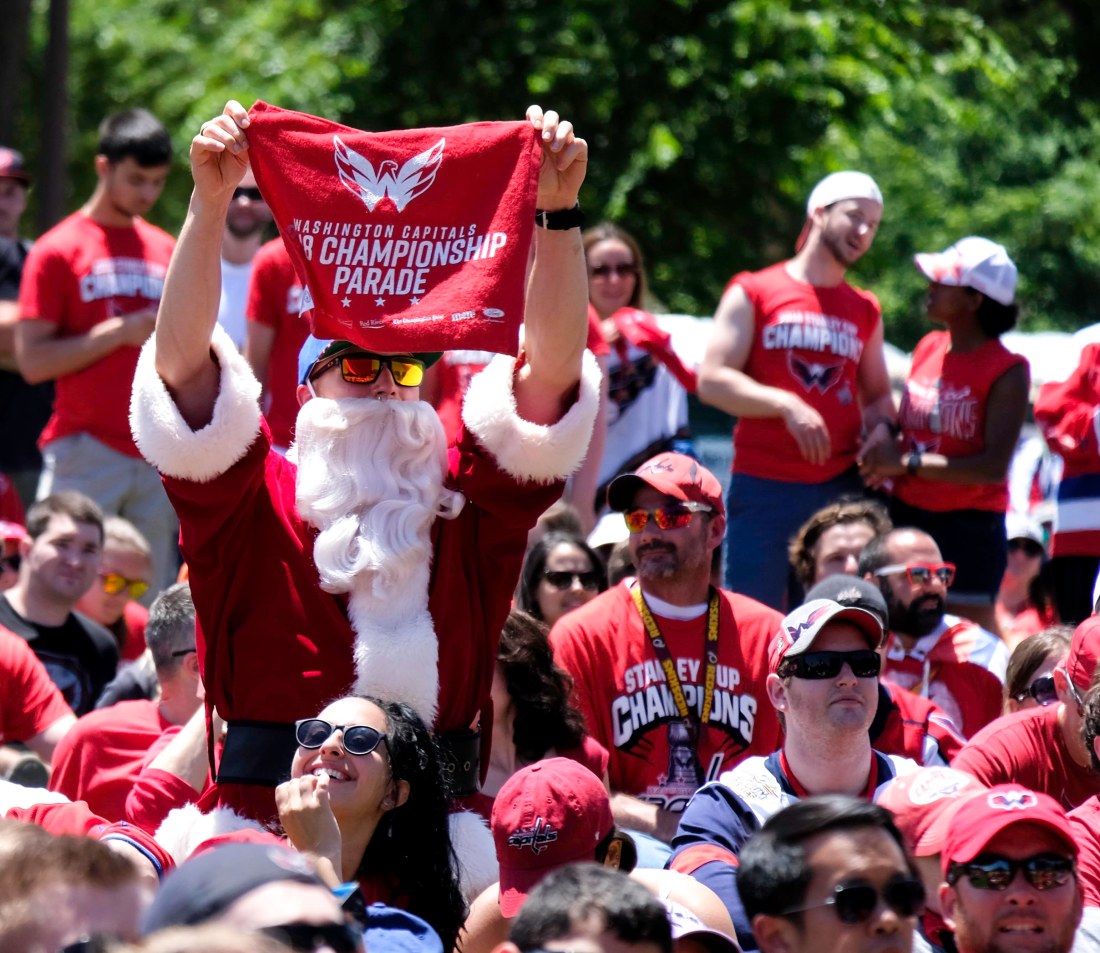 Even Santa made a guest appearance! He was pretty friggin’ excited.

Then we had this one random guy walking around in this amazing outfit. It was nice to get this contrast against the sea of red jerseys. 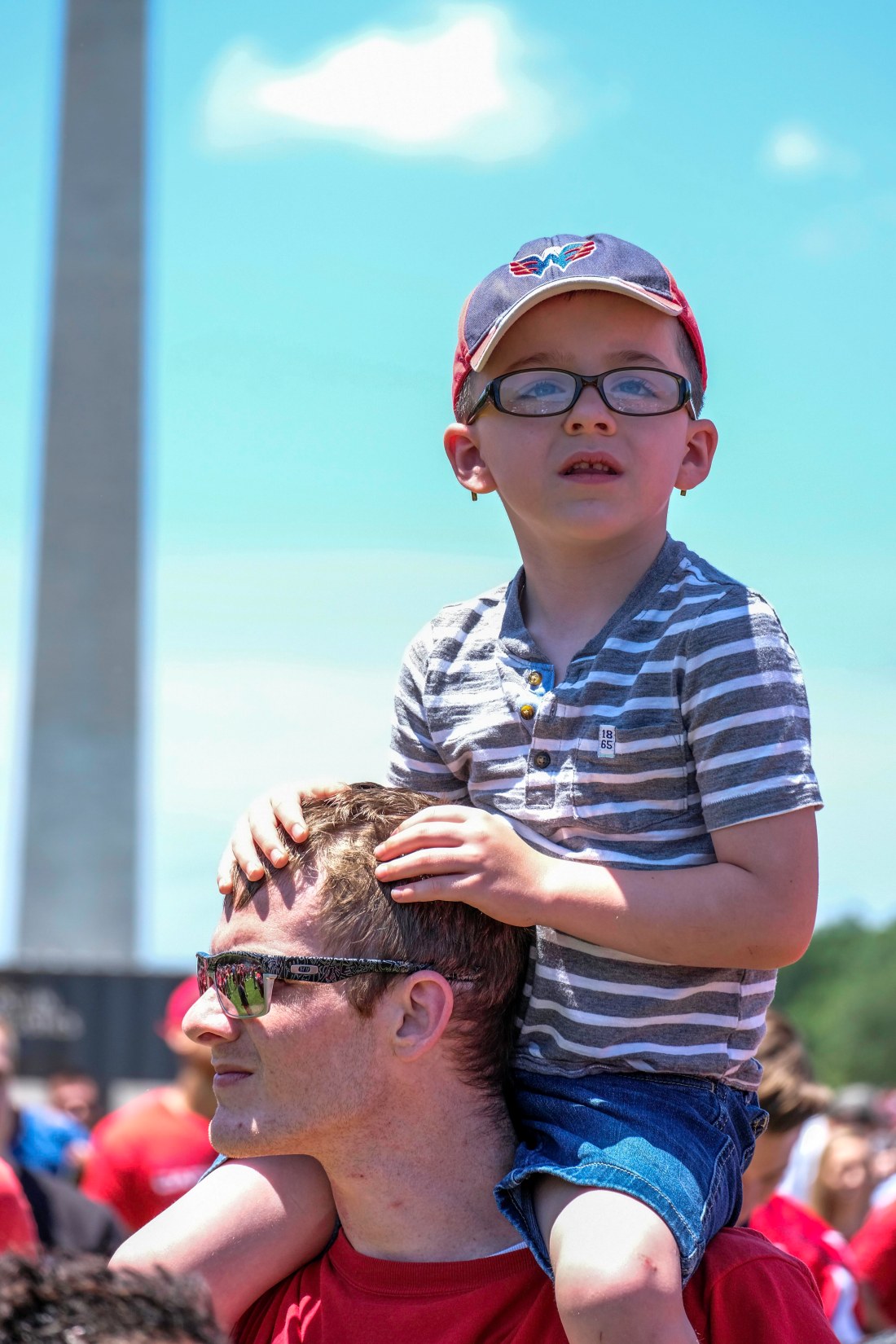 At the end of the day, I still had fun attending this event. I overcame my hatred/fear of large crowds and managed to still get some decent photos. This was by far the most challenging assignment I’ve photographed so far and I couldn’t be happier. Thanks for sticking around until the end and stay tuned for my photos from Pride this upcoming weekend!!

Life gave me limes so I'm going to shake it up. View all posts by Keylimehi